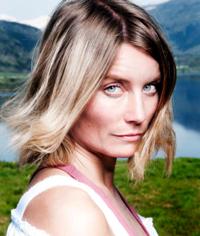 Why do we need “girls only” activities?

I see it everywhere: “Girls only biking weekend” – “Girls only skiing weekend” – and they are always together with yoga. Nothing wrong with yoga, I stretch every other day myself, but it seems to be always an activity included in girls only initiatives. I find it interesting how tight these two are linked together.

For years I ran a few “girls only” clinics on the river, and it seemed like a good gig. Girls were happy to get on the water together, without any male interference.  Today I am not so sure about this concept anymore.

Are we really in need of surrounding ourselves with only females to be able to lower the shoulders and do our thing? Infact, I think that we are  opening up for more gender equity by submitting ourselves to these confined boxes consisting only of one gender.

It is not often I see “Boys-only kayaking trip”, or “Boys-only ski weekend”. This must be because of the anger many would feel if women would get actively excluded. But is it ok that we do the same toward men?

I believe we have a long way to go when it comes to gender equity. It dawned on me after my dispute with the organizers at the Adidas Sickline World Championships last fall, where they would only give out wild-cards to the men, and not to the women.

The top 3 men from the year before did not have to qualify on the flatwater stretch, but could go straight into semi-finals where you run the whole course, not just the flat-water. The same rule did not apply to the women though, not even for the winner of the year before. Which was me.

Apparently I was being difficult for even asking, and when I created a fuzz about it, I was promptly told that I was showing bad sportmanship. This because I narrowingly missed out on the semi-final, and complained about the different treatments of the classes after my run. Yes, I definitely should have caught on to this before my run. But still. It had to be pointed out, and since nobody else but me would gain anything by pointing it out, I made sure I shouted it out loud and clear.

Do we feel threatened by the men since we want to join these kind of initiatives where only women are allowed? Why do we actively separate ourselves from men? Is it because of the nature of the sports we do, where it can be very hard (physically) for us to get as good as the men? Though, I do not really see much “Men-only ballet classes” either. Or “Men-only synchronized swimming weekends”.

As I grow older, and somewhat more mature, I have realised how much wisdom is required to simply love oneself. To understand when to reach for full potential, and when enough is enough. Some rapids are not for me to paddle, but others are. Some lines I know I run better than most men, but other lines I know I tend to not do so well on.

It has taken me a lot of time to understand my limits, but also my potentials. I, like most others, used to be very insecure. About the choice of life, about lines to run, about what I was doing, how I look and how I interact with other people. Now, at 36 at least I have learnt some lessons about myself.

But I did get a lot better. At all of the above. And I have learned that if I chose to not run a rapid, but my male counterpart does, I do not feel bad about it. It is just what it is.

I think we should stop having “girls-only” initiatives. Really. 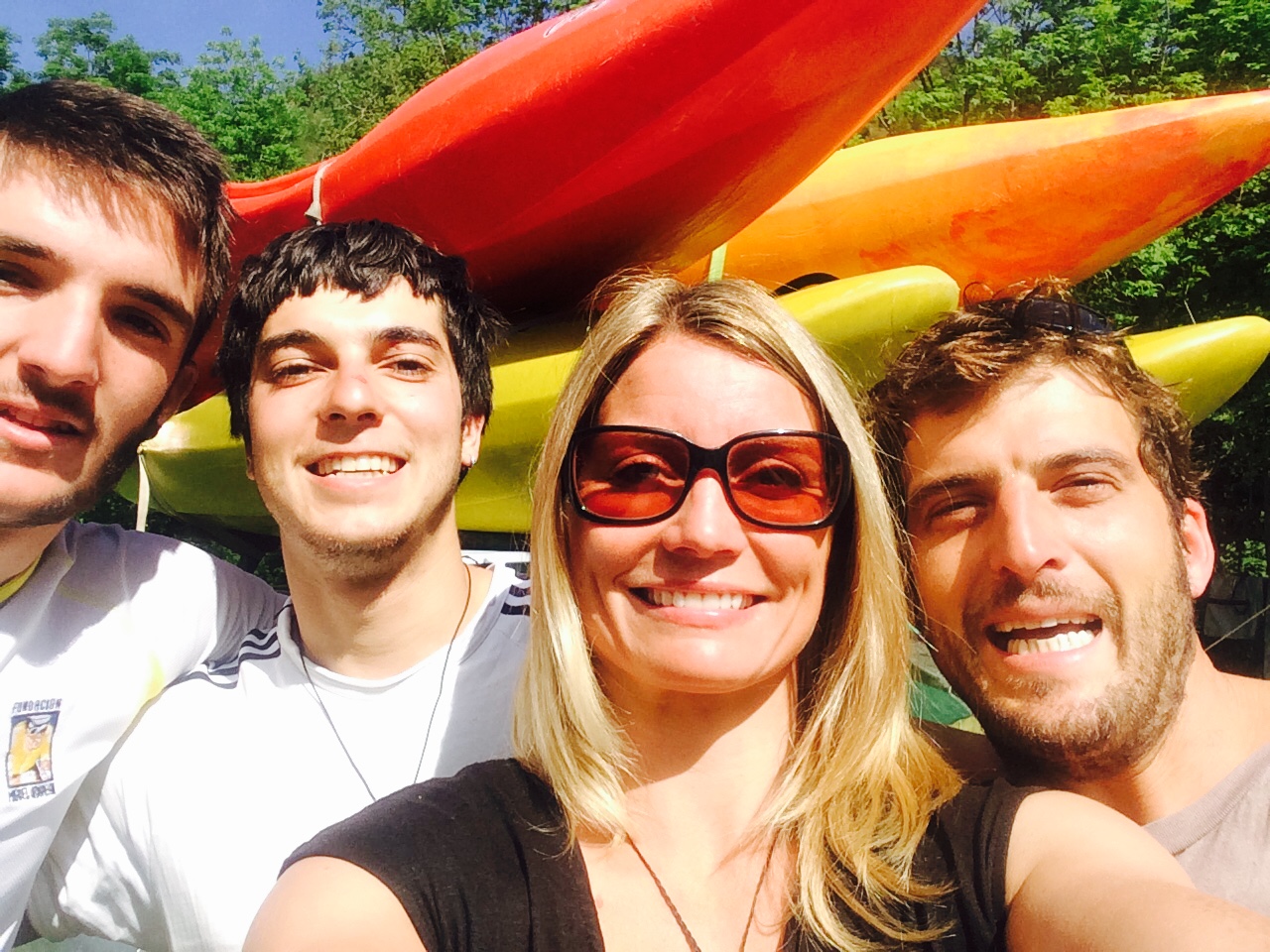 Only girl that day – that is also ok!