It has been a few bad years, to say the least. In six years I have lost seven friends, and among them my best friend. It has simply felt like one blow after another. One death after another. Meaningless – of course. Death is where we are all heading, but it is not something most of us seek.

Some of my friends, still alive that is, are reacting in different ways. Going harder, slowing down, creating ways of celebrating life, but also digging deep in the dark personal cellars…. My way has been to feel a bit numb – shell shocked perhaps – because after organizing a memorial for the third one to die in two years I was done for  – my feelings were too raw to even take in the fact that another one died. Then another one. And another one.

At this point I need to spread the ashes of the one, to be able to grieve the other. That is severe. Even I realise that.

Some of my friends have stopped kayaking. It is their way of telling their loved ones that they will not die on the river. They will save them that pain. Others have like me, gone into silence. Others again find their way in the chaos of grief in organizing memorials, memorial funds, races and so on. We all deal with death differently.

For me it is all about time. Space. And silence. I find that I mainly need to re-align myself in this world of ours – find my focus point and keep my center of gravity where it needs to be.

Then I can properly grieve… move on.. forgive life and death… and spread the ashes of my friends to the river, where they belong.

But most importantly – I will never abandon the river. Its water is the blood of the Earths´veins – it is where we belong and what makes me feel the most at peace.

My best friend and I in between searching for happiness on the rivers of Mexico. 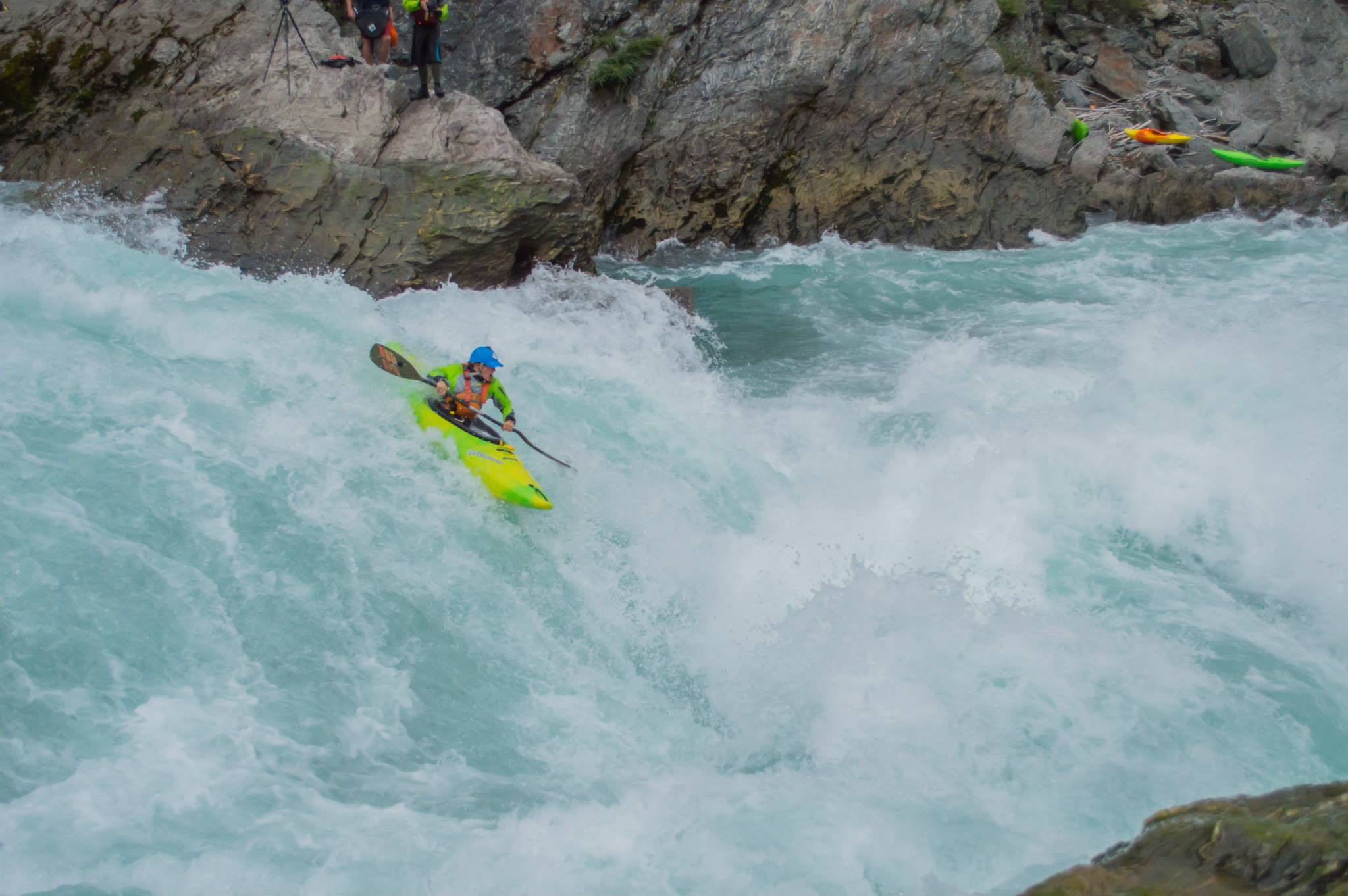 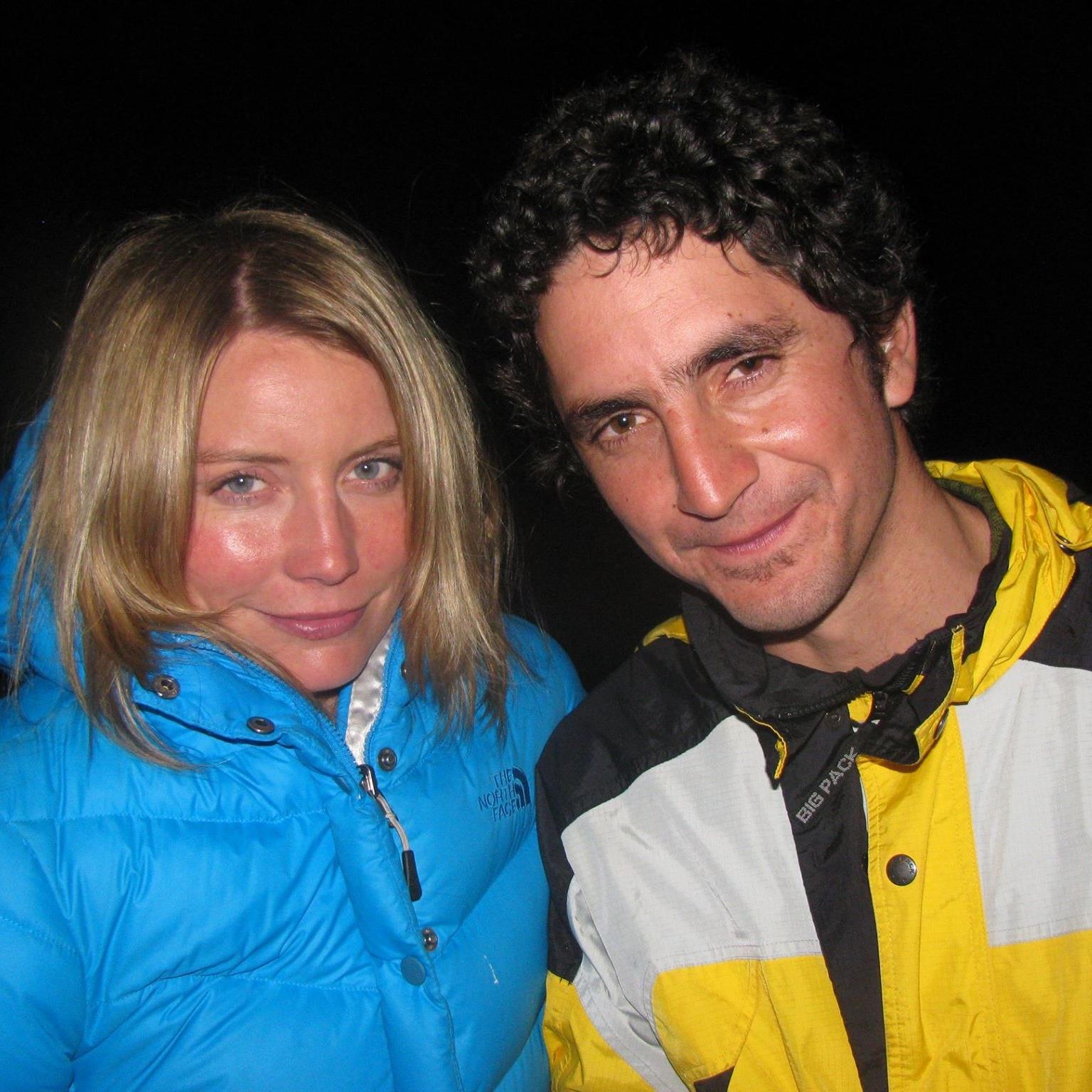 My little brother from another mother… Juanito.